Pauline Wills
Singing Dragon, 28 Aug 2013  – 216 pages
The healing properties of colour and light have been recognised since ancient times; today colour therapy techniques are used to great effect in a range of complementary therapies and for personal wellbeing. This book provides a comprehensive introduction to colour healing and offers step-by-step instructions for treatment. The opening chapters provide an overview of the science behind light and colour, and a brief history of colour healing from Ancient Greece to modern day. The characteristics of different colours are then given, as well as an explanation of how each colour relates to particular body parts and the major and minor chakras. The core of the book offers a complete treatment programme, teaching diagnostic techniques and a variety of approaches including healing with prana energy, healing with touch, healing with a colour therapy instrument, and absent healing. With useful illustrations and diagrams throughout, this book will be an essential guide for colour therapists, colour puncture practitioners, kinesiologists, reflexologists and energy healers, as well as anyone with an interest in the restorative power of colour. Source – Google Books. 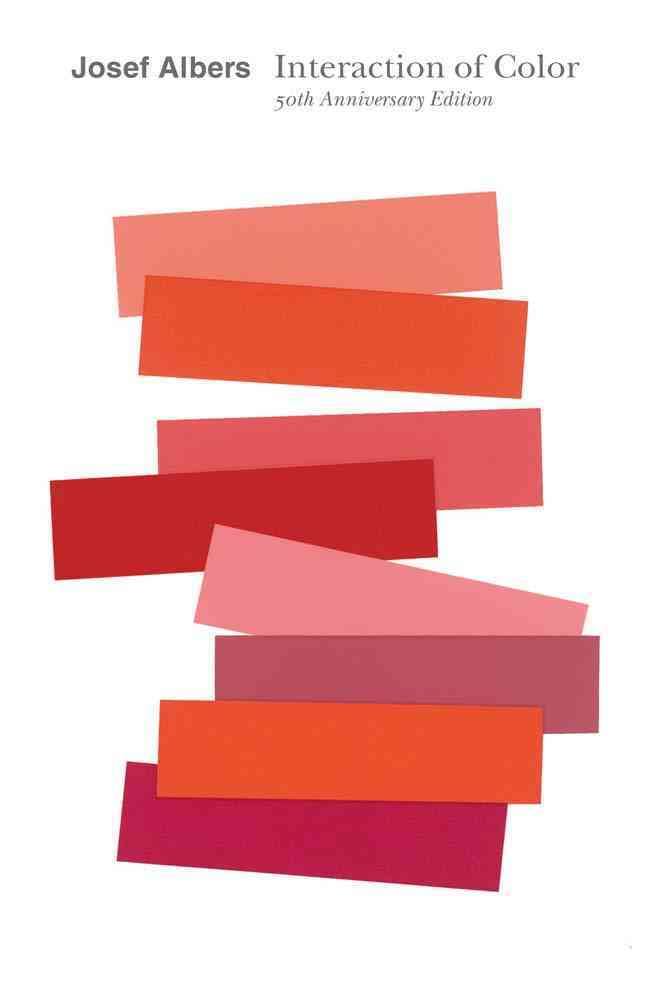 Josef Albers
Yale University Press, 28 Jun 2013  – 193 pages
Josef Albers’s Interaction of Color is a masterwork in art education. Conceived as a handbook and teaching aid for artists, instructors, and students, this influential book presents Albers’s singular explanation of complex color theory principles./divDIV /divDIVOriginally published by Yale University Press in 1963 as a limited silkscreen edition with 150 color plates, Interaction of Color first appeared in paperback in 1971, featuring ten color studies chosen by Albers, and has remained in print ever since. With over a quarter of a million copies sold in its various editions since 1963, Interaction of Color remains an essential resource on color, as pioneering today as when Albers first created it./divDIV /divDIVFifty years after Interaction’s initial publication, this new edition presents a significantly expanded selection of close to sixty color studies alongside Albers’s original text, demonstrating such principles as color relativity, intensity, and temperature; vibrating and vanishing boundaries; and the illusion of transparency and reversed grounds. A celebration of the longevity and unique authority of Albers’s contribution, this landmark edition will find new audiences in studios and classrooms around the world. Source – Google Books

Josef Albers, one of the most influential artist-educators of the 20th century, was a member of the Bauhaus group in Germany during the 1920s. In 1933 he came to the United States, where he taught at Black Mountain College for sixteen years. In 1950 he joined the faculty at Yale University as chairman of the department of design. Albers was elected to the National Institute of Arts and Letters in 1968 and was professor emeritus of art at Yale until his death in 1976. Nicholas Fox Weber is executive director of the Josef and Anni Albers Foundation.

The Beginner’s Guide to Colour Psychology
by Angela Wright
Arguing that colour is not taken seriously enough, this book discusses how colours affect us and why and what sort of people we are. It includes personality assessments, analysis of colour in the home and at work, and an examination of how individuals are influenced by colour in advertising.
Paperback, 192 pages
Published February 1st 1999 by K. Cathie (first published November 9th 1995)
ISBN 1856262863 (ISBN13: 9781856262866)
Edition Language – English